Austin may be the largest city in the United States without a club in a major professional sports league, however our area is blessed with several minor league teams and other sporting events.

Williamson County is home to the Round Rock Express which play at the Dell Diamond. The Cedar Park Center, also located in Wilco, hosts the Austin Toros, Texas Stars, and The Austin Aces.

Due to our mild climate and gently rolling hills, cycling is a very popular sport in our area. Austin is also the hometown of several cycling groups and the former seven-time Tour de France champion cyclist Lance Armstrong. 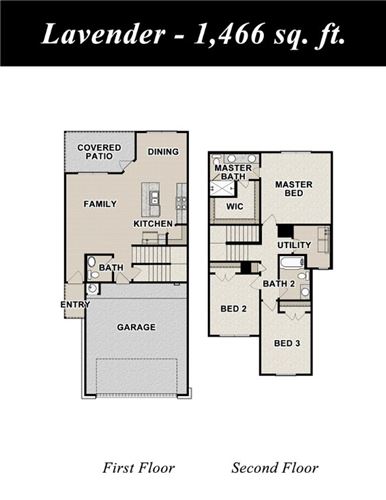 We’ve been successful at this for a long time. We were here to counsel during the recession … and during the good times, we’re here to help you capitalize on your investments and make good selling and buying decisions.